No One on ‘Jeopardy!’ Knows Who Adam Schiff Is 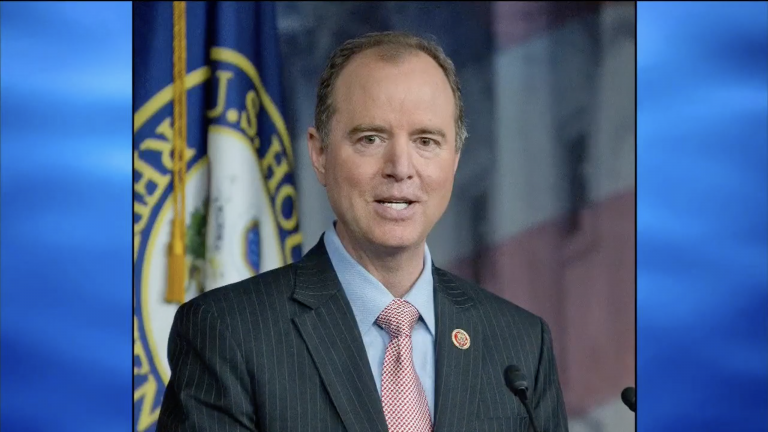 None of the three contestants on Wednesday’s episode of Jeopardy! knew who House Intelligence Committee chairman Adam Schiff (D., Calif.) is.

“One-fifty-third of California’s House delegation is this Intelligence Committee chairman,” host Alex Trebek said, while the large screen displayed a picture of Schiff under the category “U.S. Representatives.”

“His name is Adam Schiff,” Trebek said after none of the contestants buzzed in.

Speaker of the House Nancy Pelosi (D., Calif.) named Schiff the lead impeachment manager in the case against President Donald Trump. Schiff and the other managers delivered the articles of impeachment to the Senate on Wednesday, and Senate Majority Leader Mitch McConnell’s office said they will formally accept them Thursday.

The post No One on ‘Jeopardy!’ Knows Who Adam Schiff Is appeared first on Washington Free Beacon.